Disney VoluntEARS created 60 Moments that Matter for children and those closest to them at two children’s hospitals in Munich. The Walt Disney Company Germany has worked in partnership with Dr. Von Haunersches Kinderspital and Kinderklinik Schwabing to bring comfort and inspiration to the children in these hospitals for many years.

The Disney VoluntEARs decorated the rooms to host a series of parties, including costume and face painting stations to transform the children into their favourite Disney characters. 5-year-old Marius and his mum were especially thrilled as they discovered that there was a Peter Pan costume among the selection. Marius, one of the greatest Peter Pan fans, according to his mother, had wished for the costume for a very long time.

In no time, several princesses and superheroes were twirling in front of mirrors, trying out their best poses and dancing around with VoluntEARS. The children were also able to keep their costumes as a gift. 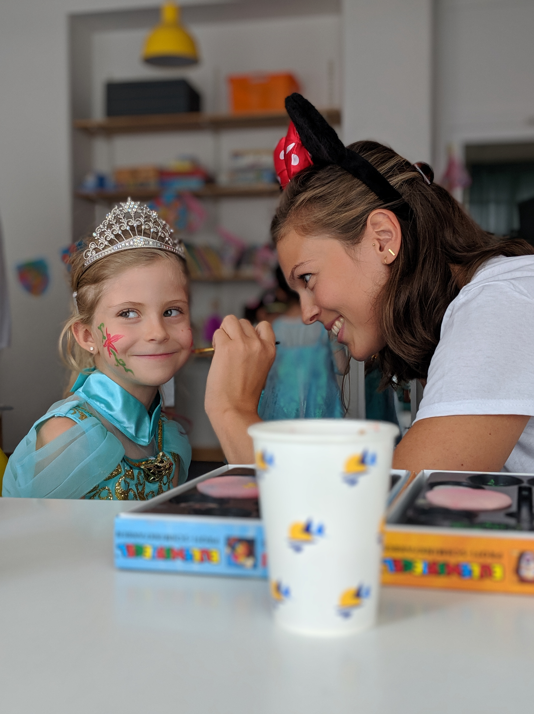 To make the day extra special, Spider-Man surprised the children and those closest to them and taught everybody how to best shoot spider webs. After taking photos with the party-goers, Spider-Man visited the children on the wards to make sure everyone experienced wonderful moments with the superhero.

Guggy Borgolte, one of the hospital staff said: “At our clinic, patients are often seriously ill and have to endure long stays at the hospital. What great fun and change our children experienced when Disney invited them to the costume party and even Spider-Man came to tell them that superheroes live within each of them. It was a very lovely and special afternoon; one everyone will definitely look back on fondly for some time to come.” 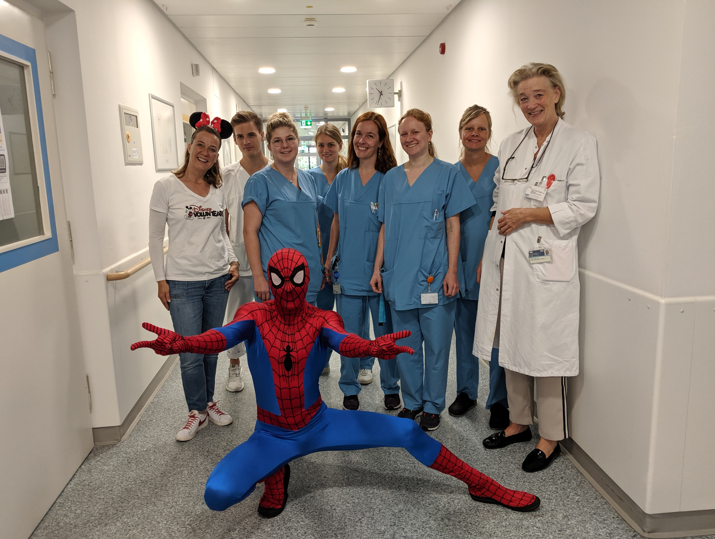 The partnership with Dr. von Haunersches Kinderspital and Kinderklinik Schwabing is part of The Walt Disney Company’s global commitment to deliver comfort and inspiration to families with children facing serious illness.

Together we work with others to help build emotional resilience, leveraging the power of our brand, storytelling and characters to inspire and create Moments that Matter for children and those closest to them, when they need it the most.