For the first time ever, the 12-inch Buzz and 16-inch Woody action figures host new and innovative capabilities allowing them to be voice activated and fall-down – bringing the film’s storytelling from screen to real life. The latest products also use the most advanced Voice Command technology on the franchise’s 12-inch toy figure category to date. 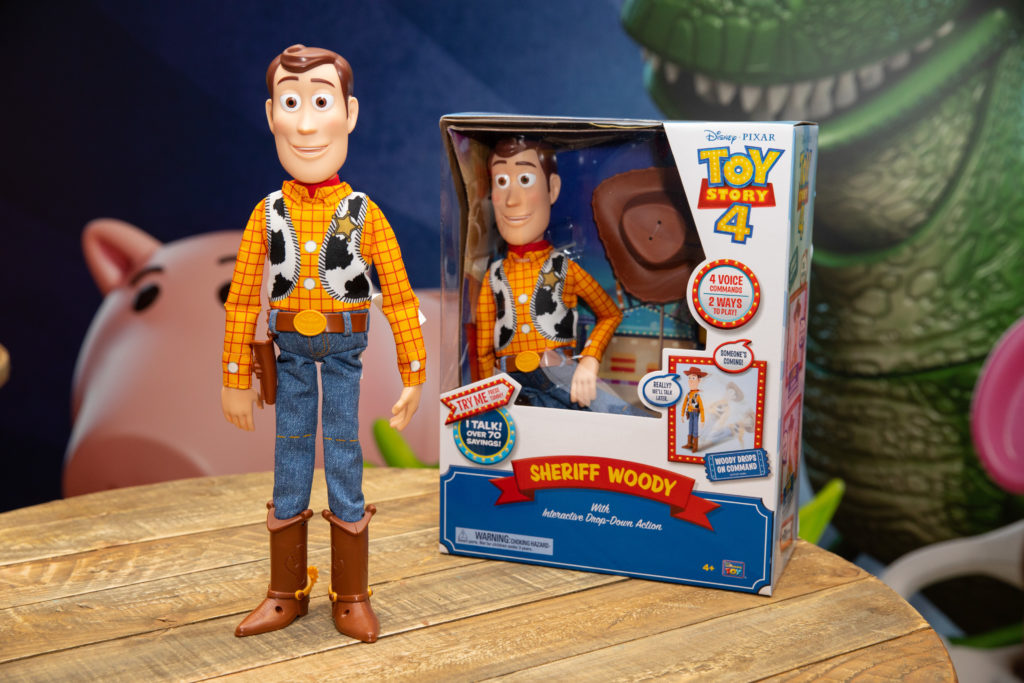 Disney•Pixar’s Toy Story 4 product will be on shelf at UK retail outlets from the 22nd April 2019.