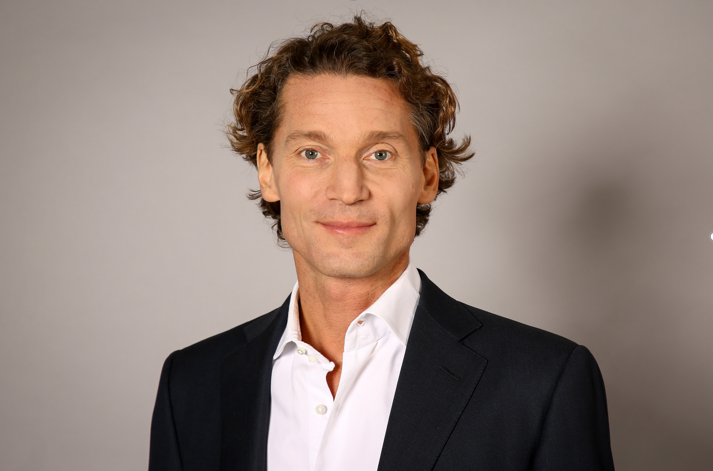 In making the announcement, Kevin Mayer, chairman of Disney’s Direct-to-Consumer & International segment, to whom Mr. Koeppen will report, said, “Jan is an enterprising leader who in the past year has made a positive impact on our EMEA media business. His passion coupled with his keen understanding of the EMEA marketplace will enable him to further advance our growth as we look to start rolling out Disney+ throughout the region in the year ahead.”

“I feel honored and humbled to be entrusted with this position, and I look forward to driving strong collaboration between our talented teams across EMEA and with our DTCI colleagues around the world,” said Mr. Koeppen. “These are exciting times for entertainment businesses in EMEA and I think that our exceptionally strong teams, brands, IP, technology and creative approach position us better than anyone else to harness the opportunities in front of us. In this spirit, I am looking forward to building on the success that the business had under Rebecca’s leadership.”

In his new role, Mr. Koeppen will be responsible for Disney’s Direct-to-Consumer, Networks, Media Distribution and Motion Picture businesses, as well as all other operations across EMEA (excluding Disneyland Paris) and will closely collaborate with the consumer products team. He has oversight of a diverse team operating across the region with offices in 25 countries.

Under Mr. Koeppen’s leadership, Disney EMEA will continue to leverage its integrated structure to continue to drive growth, innovation and brand affinity across this extremely diverse collection of countries. Disney’s business has flourished in numerous markets across Europe for more than 80 years while it is only just beginning to establish itself as a household name in some countries across Africa, Eastern Europe and the Middle East (where DTCI’s EMEA team oversees Disney’s Theatrical Distribution efforts).

Mr. Koeppen joined the Walt Disney Company earlier this year, following the acquisition of 21st Century Fox, where he was President, Fox Networks Group (FNG) Europe & Africa. For the past six months he has served as President of Television and Direct-to-Consumer, Europe & Africa, and has been responsible for leading the extensive portfolio of television brands including Disney channels, ESPN, FOX, National Geographic and BabyTV, as well as regional responsibility for Direct-to-Consumer, Media Distribution, Strategy and Business Development. A seasoned media executive, Mr. Koeppen first joined FNG’s parent company, 21st Century Fox in 2009 (then News Corporation) as Chief Operating Officer Europe & Asia.

Accomplishments in this role included the completion of 32 transactions and major restructurings for the group in Europe and Asia, including the majority stake acquisition of Sky Deutschland, the establishment of Star India as a stand-alone entity and merging the remaining Star business with FIC/FNG Asia. In his role as COO Europe & Asia he also represented 21st Century Fox on the boards of Sky Deutschland, Tata Sky, Phoenix TV (HK) and others. Prior to joining 21st Century Fox, he held a variety of posts with The Boston Consulting Group (BCG), including the role of Partner and Managing Director at the firm’s London branch, where he served as co-head of BCG’s worldwide Media Practice.

Born in Germany and raised in Brussels, he holds a Masters of Management from H.E.C. Paris (Diplome H.E.C) and a B.S. in Mechanical Engineering from The George Washington University in Washington D.C. He has lived in seven countries and is fluent in English, French, German and Spanish.