Disney has announced a global campaign to raise awareness of the crisis facing lions and other wildlife across Africa. “The Lion King Protect the Pride” campaign focuses on protecting and revitalizing the lion population. Disney is collaborating with the Wildlife Conservation Network’s Lion Recovery Fund and local country conservation partners to support their vision to double the lion population across Africa by 2050 through efforts that engage communities to ensure a future for African wildlife and their habitats. As well as raising awareness globally, the campaign includes a number of regional and local activities, some of which fans of The Lion King can join in and play a role in protecting the circle of life. See below for details.

Further announcements will be added throughout the release of Disney’s The Lion King, which is now in cinemas across Europe, Middle East and Africa.

Since Disney’s The Lion King was first released in theatres 25 years ago, half of Africa’s lions have disappeared, only 20,000 remain. Lions face rising threats, such as destruction of habitats, loss of prey, and poaching. However, research shows the lion population can recover. People are key to saving species; together we can find solutions that benefit people and wildlife.

Disney has already donated more than $2 million USD to the Lion Recovery Fund and its partners as part of the ‘Protect the Pride’ Campaign, and will make additional grants and invite fans to help increase the donation to a total contribution of up to $3 million USD. This contribution is part of our longstanding commitment to wildlife conservation. Since 1995, Disney has connected millions of people with nature and directed more than $75 million USD to save wildlife and protect the planet.

To celebrate the campaign Disney has also released an activity packet to inspire and engage the next generation of conservationists. 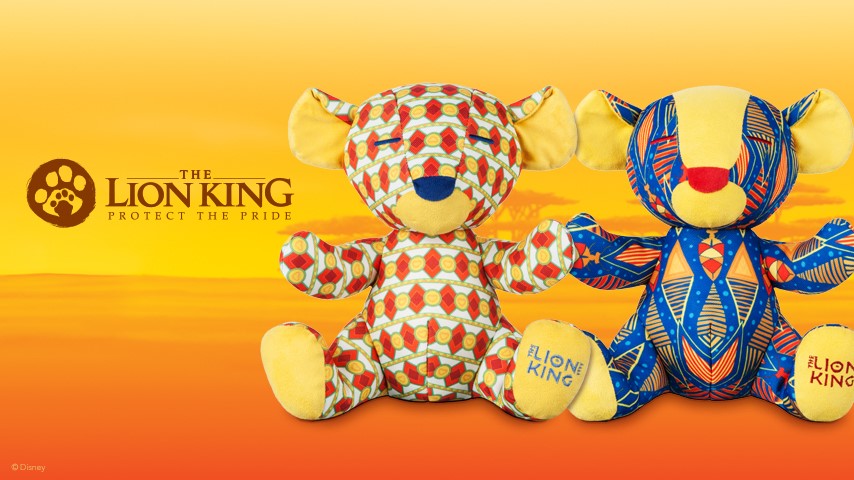 Introducing Disney Stores’ Special Edition Simba & Nala lion soft toy. They have been created to celebrate the release of the groundbreaking feature film, Disney’s The Lion King and help raise awareness for Disney’s “Protect the Pride” campaign. Every Special Edition Simba and Nala sold by Disney Store will represent one of the 40,000 lions Disney and the Lion Recovery Fund are working to ensure a future for in the wild.
Yes, there are only 40,000 of these wonderful Special Edition lions available across the globe!

You can help Protect the Pride by purchasing these Special Edition Simba & Nala soft toys. For every one sold, Disney* will donate $5 USD to the Wildlife Conservation Network in support of the Lion Recovery Fund and its local country partners.

The Special Edition Simba and Nala soft toys have been on sale online and in-store from 1st of July 2019, available while stocks last at participating Disney Stores.

*Donations will be made by a Disney company in the US and received by The Wildlife Conservation Network, a United States-based 501(c)(3) non-profit organization that partners with conservationists from around the world and is dedicated to developing community-based projects that help wildlife and people co-exist. 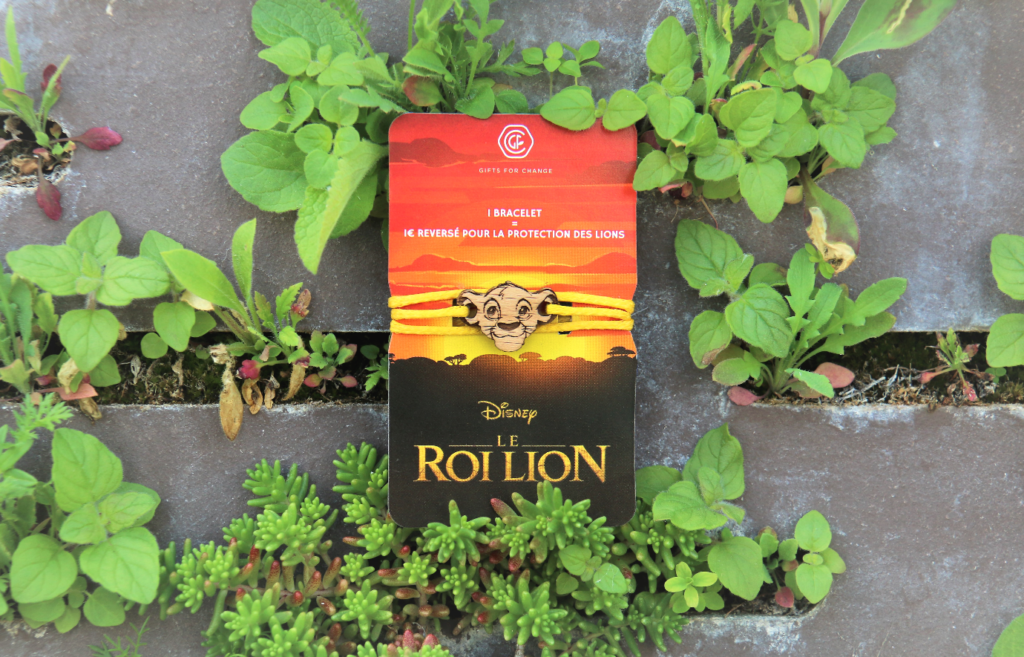 Disney France, with the help of Gift for Change, has created an eco-friendly bracelet to help Protect the Pride. For every bracelet sold on the Gift for Change website, 1€ will be donated to Panthera, a local partner to the Lion Recovery Fund. Cinema chain Gaumont Pathé are also supporting the initiative, by selling the bracelets now in their cinemas and online where the full sale price will be donated to Panthera whilst stocks last.

Visit https://giftsforchange.fr/disney/ for more information on how you can purchase the bracelet now plus terms and conditions.

The Wildlife Conservation Network has established an unparalleled reputation for how they lead, manage and evaluate the programs they oversee. The Lion Recovery Fund is one of their premiere programs that supports organizations working across Africa to double the number of lions in the wild by 2050. By protecting lions, we are also protecting the health and well-being of the savannah wildlife and communities who live alongside them. Find out more about the Lion Recovery Fund and their conservation efforts. 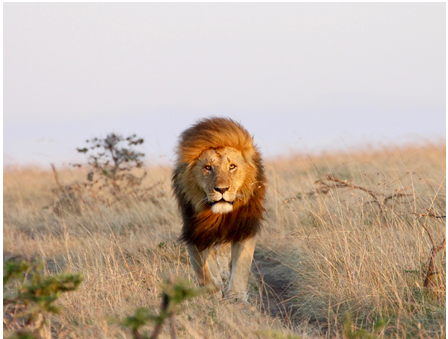 Disney is committed to ensuring a world where wildlife thrives and nature is treasured and protected by saving wildlife, inspiring action, and protecting the planet.

“The Lion King Protect the Pride” campaign is part of Disney’s commitment to be an honourable company that delivers comfort to those in need, and create inspiration & opportunity for those who want to improve their world. This campaign work is an extension of Disney’s overall commitment to philanthropy and in-kind giving, that has included donations of more than $300 million USD annually over the past few years alone. For more information on our Social Responsibility acitivties visit thewaltdisneycompany.eu